Updated: A Loaded Gun for Lunch

by malawer
in Advocacy, Grocery and Supermarkets
4 min read
0

Kellogg’s addresses some of the facts regarding their decision to add peanut flour to formerly nut-free snacks.   The public is still asking why, but this link should clarify some of what’s going on:

Again:  As it is not uncommon for formulations and manufacturing practices to change, this is a great reminder to check every label of every food you purchase every time. 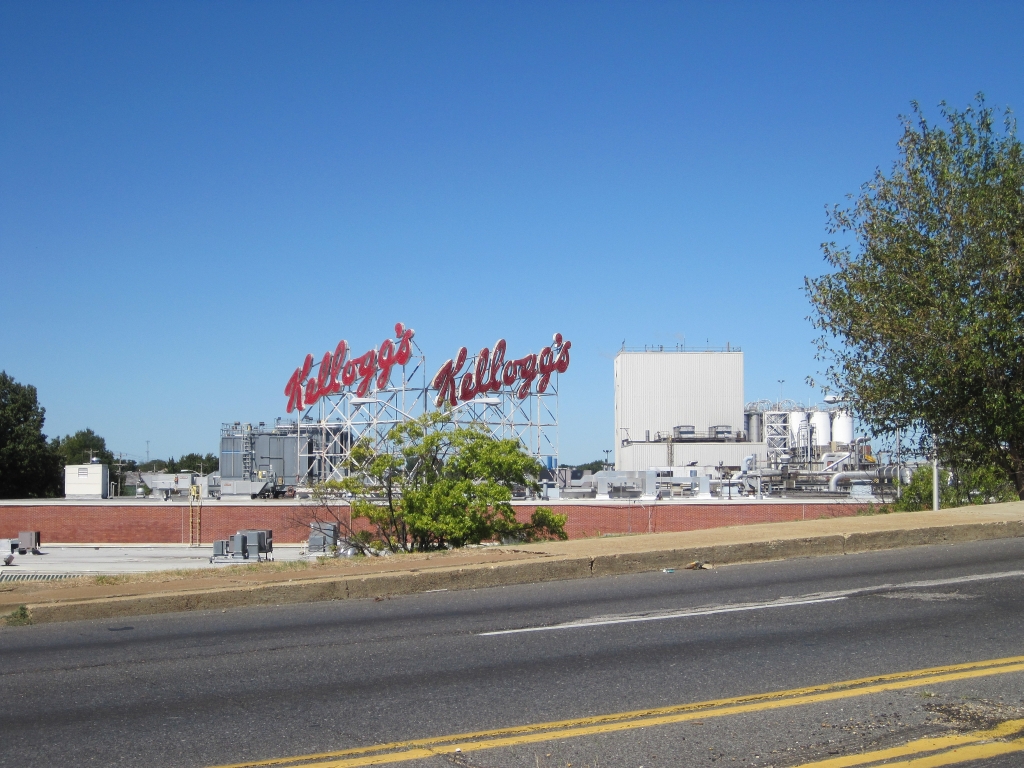 In early April, Kellogg’s added peanut flour to eight of its previously nut-free products. Several varieties of Kellogg’s Austin and Keebler cracker lines – crackers that have been safe to families and individuals with food allergies for many years – will now contain peanuts. Kellogg’s didn’t issue a press release or alert their customers directly.  Instead, hoping consumers would find and read their advisories, they notified FARE and posted a statement on their website mentioning the change without citing a reason.  But many families and other individuals with – or responsible for feeding those with – peanut allergies remained in the dark.

This change comes at a time when food allergies are on the rise and public health officials fear an “epidemic.” Food allergies have increased 50 percent in the last twenty years, currently affecting roughly 15 million Americans. Peanut allergies are among the most dangerous, causing severe allergic reactions called anaphylaxis – a condition that can cause a sudden drop in blood pressure, difficulty breathing, and death. Approximately 300,000 ambulatory visits per year are attributed to severe allergic reactions.

According to the non-profit Food Allergy Research Education (FARE), “Most allergic reactions to foods occurred to foods that were thought to be safe.” Imagine the impact of Kellogg’s addition. It’s like slipping a loaded gun into a child’s lunchbox.

The fact that Kellogg’s did not alert their consumers appropriately is disappointing to those with food allergies to say the least – maybe even reckless. To make a change that will knowingly impact the health of some of their customers without issuing a press release is inconceivable. Families, schools, daycare centers, aftercare programs and camps that rely on readily available nut-free snacks are likely still unaware of the addition of peanuts to Kellogg’s crackers and could be putting children in a perilous position unknowingly.

Adding insult to injury is the fact that Kellogg’s did not initially alter the packaging of the new formula of crackers so that a consumer would be clearly alerted of the additional ingredient. It is virtually invisible. [Update:  Kellogg’s has now updated the packing with a “Contains” statement located at the bottom of the front of the package in white.]

To date, Kellogg’s has not given the public an explanation for their decision to change the ingredients of these crackers.  Without an answer, speculation abounds.  Perhaps they were trying to add protein to these snacks.  Perhaps the crackers are made in a facility where peanuts are processed and the inclusion of peanut flour in the ingredient list reflects that.  SnackSafely.com, who has been leading the charge in informing food allergic families and individuals about the sudden change and who started a petition asking Kellogg’s to reconsider it, has a theory: could Kellogg’s be adding peanut flour to avoid the cost of complying with new FDA regulations? In an effort to protect the nation’s food supply, the FDA has raised their concern about food allergy cross contamination to the same level as food-borne illnesses. In doing so, it has put stricter manufacturing codes in place. Companies have until September 2016 to implement necessary changes. SnackSafely wonders, could it be cheaper for them to add peanut flour to their products in order to reduce cost in complying with the FDA’s Food Safety Modernization Act?   Until Kellogg’s clarifies, the public is left guessing.

Kellogg’s has responded to complaints and petitions, by vowing to remove peanuts from one of the varieties of crackers affected beginning in September. This hardly constitutes a consolation after confusing and endangering their most vulnerable customers.

Let this situation serve as a reminder to all to check the ingredient lists of all the foods you purchase for yourself and your family every time you buy them.

After following this issue and reading the above, Fox 5 DC wanted to inform the public of this change:

Vote for Your Favorites! Best of 2016