Effects of Heat and Cold on Epinephrine Auto-Injectors

It’s that time of year again!  Camp, beach time, days at the pool…    Does weather change how you carry your epinephrine?  It should.

Available in auto-injectors, epinephrine is the only medicine available that will slow or stop the life-threatening symptoms of a severe allergic reaction, called anaphylaxis.  Because no one plans for an emergency and allergic reactions can be both variable and unpredictable, patients must carry two epinephrine auto-injectors  (EAIs) with them at all times.  Yes, even to the pool.

Research has shown that prolonged exposure to heat can degrade the strength of epinephrine.  And, constant heat resulted in bigger change in epinephrine.

Although short-term exposures outside room temperature conditions are safe – researchers and doctors don’t often define what “short-term” means.  A few studies looked at “real world” temperature fluctuations, mentioning that little or no significant change in epinephrine was observed under these circumstances.  But, what constitutes “real world” and how many degrees outside of the ideal window (68-77 degrees Fahrenheit) is too high?

It IS, however, worth noting that keeping an EAI in the car is not a good idea as it often puts the auto-injector FAR outside that ideal room temperature and affects the quality and effectiveness of the epinephrine.  Temperatures inside parked cars even on a mild can soar well beyond 100 degrees in just a few minutes (read more here). 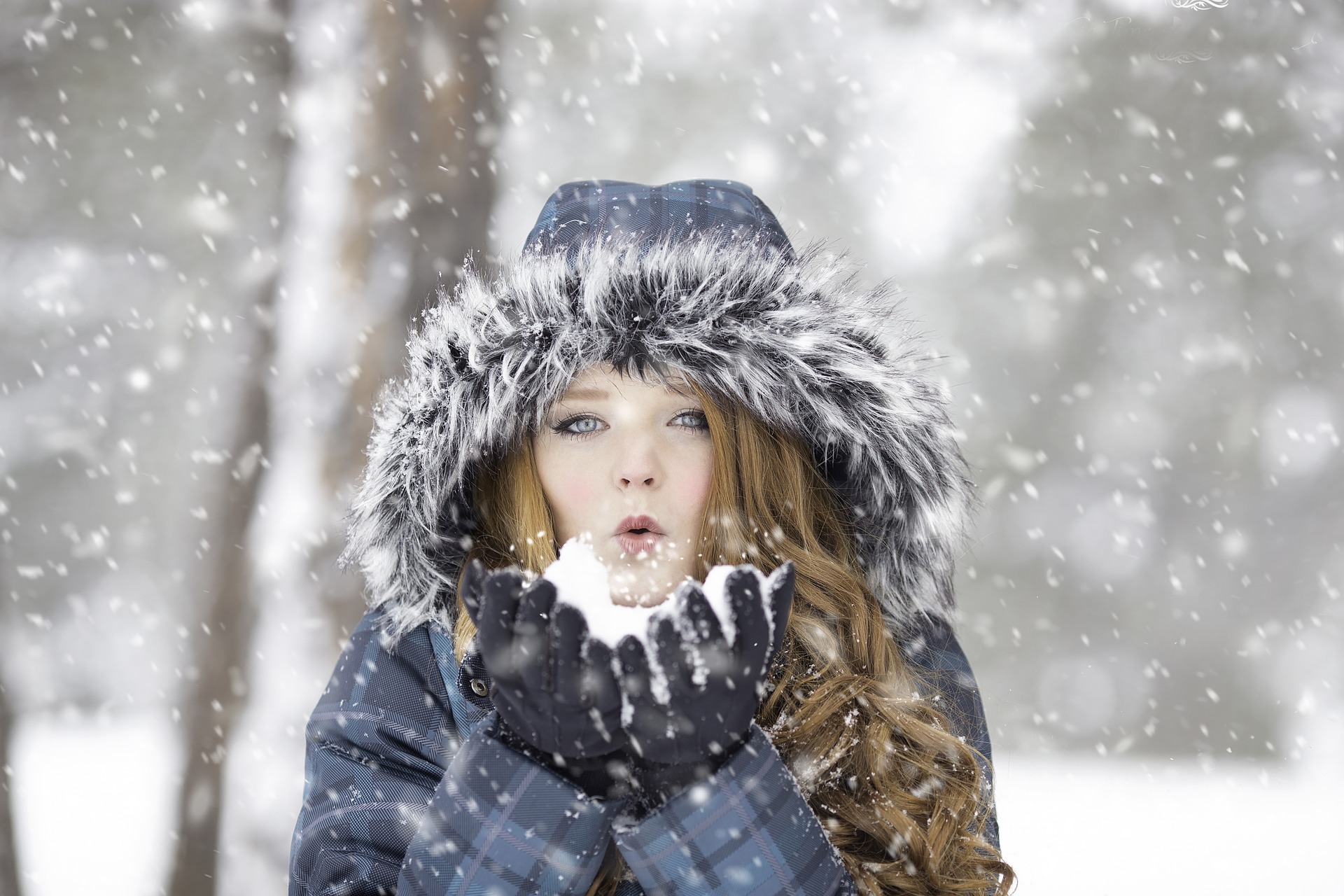 Recent studies have shown that epinephrine doesn’t appear to degrade if accidentally frozen.  However, if the medicine is kept below freezing, the epinephrine can freeze despite the fact that the auto-injector may still fire – making it useless in an emergency.

To Each Injector His Own

Each epinephrine auto-injector is constructed slightly differently.  Extreme heat or cold may not only affect the epinephrine – it might interfere with the mechanism that delivers this life-saving medicine.

Many who carry EAIs point to the color of their epinephrine (shown in a little window on EpiPen brand EAIs) as a way to judge if it’s still potent or viable.  According to manufacturers and pharmaceutical companies, this method isn’t a sure bet.  If your epinephrine is discolored or cloudy, then it is no longer good.  However, if it appears clear, this does not necessarily mean it hasn’t degraded or otherwise expired.

Words to Carry By?

Don’t judge an auto-injector by it’s [lack of] color.  The best way to ensure your epinephrine auto-injector will work properly and at full strength is to keep it as close to room temperature as you can and within its expiration date if possible.

Do your best and get out there and enjoy the weather whatever it is!

Join the Food Allergy Fighters - Race for Every Child