Food Allergies on the Big Screen 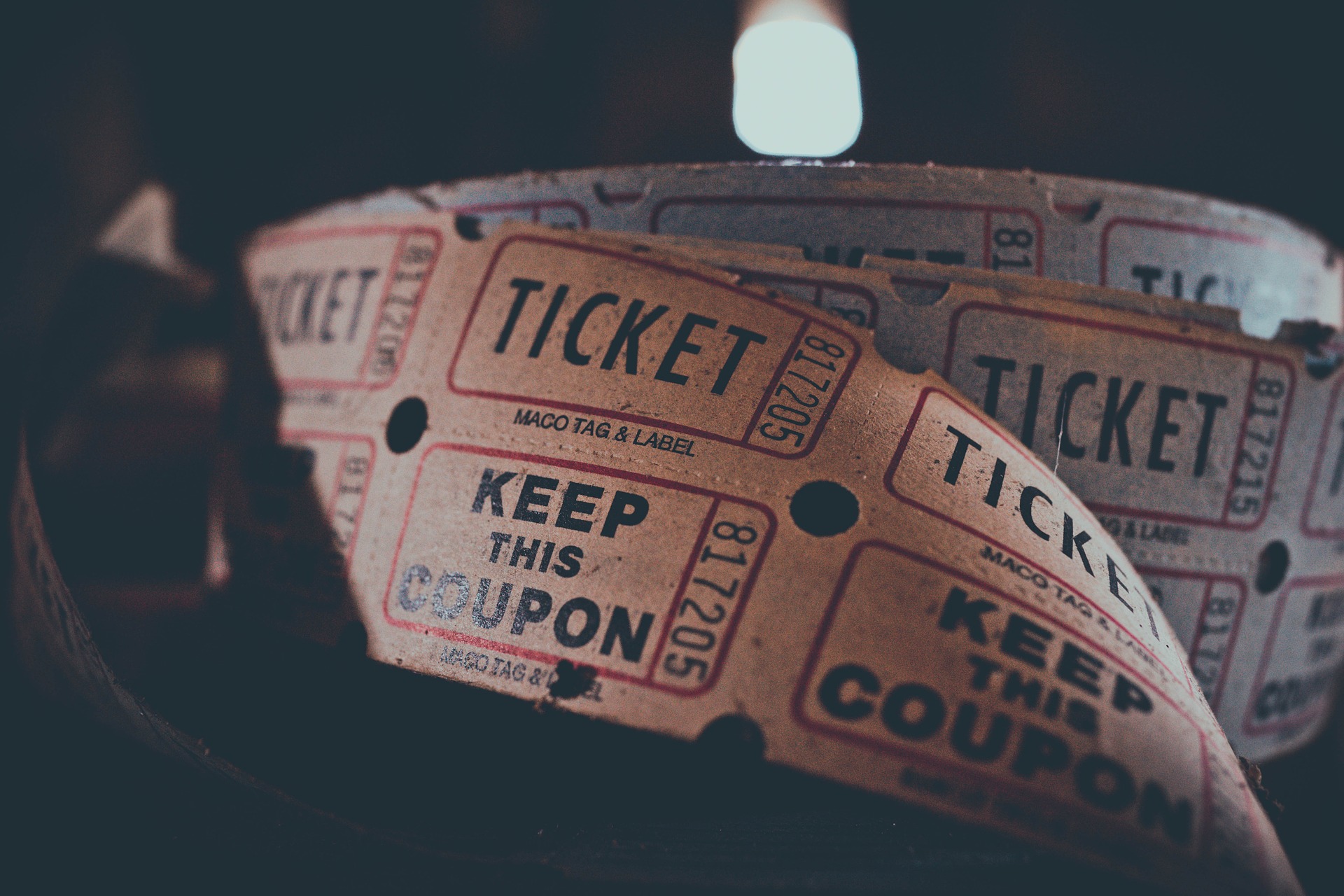 Sony Pictures and the creators of the upcoming movie “Peter Rabbit” are facing a backlash from parents across the globe after it was revealed that the rabbits use a gardener’s food allergy to attack and impair him.

Food allergies are among several disabilities that are used as cheap gags in movies and on TV.  Sometimes, such as in the movie “Hitch” and on the TV show “Modern Family,” they garner laughs because the symptoms of anaphylaxis are so severe and fast-acting that they take the audience by surprise.  Sometimes they are used to show weakness or to emphasize low social status, like nerdiness.  In a recent Party City ad slated to run during this year’s Super Bowl, having a food allergy was deemed “gross” to convey it as annoying.

What makes the “Peter Rabbit” use of food allergies particularly distasteful is that 2017 was speckled with stories of food allergy bullying across the world; including the arrest of two young teenagers who knowingly used a peer’s food allergy against her sending her into anaphylaxis and at least one death – that of a 13 year old at the hands of his classmates who had snuck cheese into his sandwich at lunch.

The exclamation point on the “Peter Rabbit” case is that the rabbits reportedly state that food allergies are “made up for attention.”  Unfortunately, this plays on some people’s already-formed perception of food allergies and undercuts how serious they truly are.

The use of food allergies to prompt laughter reinforces stereotypes, spreads misinformation and strengthens the idea that food allergies are a choice meant for self-importance or as an inconvenience to others.  The use of food allergies in children’s media prays on the worst fears of children with food allergies and their families.  [1 in 13 kids in the United States have food allergies – that’s nearly 20 kids – and about 80 family members – in every screening of “Peter Rabbit” who live with the anxieties of the very severe consequences that just a small crumb of an allergen can trigger.]  These children are watching their nightmare come to life on the big screen.

The food allergy community is accustomed to hearing food allergies become the butt of a joke. Jokes, as distasteful as they are to some, may have their place in adult-oriented films and television shows (as is the case with the movie “Hitch” and “Horrible Bosses”).  But when it’s placed in children’s programming, it becomes unacceptable.  Exposure to such imagery, dialogue and attitudes during such a formative time in their lives can affect young audiences with food allergies (and influence those without) both psychologically and socially.  It can scare and scar those with food allergies.  And, showing it “even in a cartoonish, slapstick way” (as Sony describes it in their apology) teaches others that food allergies are not to be taken seriously.  By watching “Peter Rabbit,” kids are learning that using someone’s food allergy against them is both humorous and without consequence.  Meanwhile, children with food allergies are watching – horrified – while the audience jovially cheers the rabbits on. It’s amazing that storylines, such as this one, pass through vast numbers of people for approval without being questioned for their impact on children.

Thankfully, Sony has issued an apology recognizing the insensitivity of the “Peter Rabbit” material.  Let’s hope that other production companies learn from this lesson.  Apologizing after the fact is the easiest thing in the world.  How can we ensure that this doesn’t happen in the first place?

What is an Oral Food Challenge and How to Prepare