Okay, I Give… What is Aquafaba?

by malawer
in Grocery and Supermarkets
2 min read
1 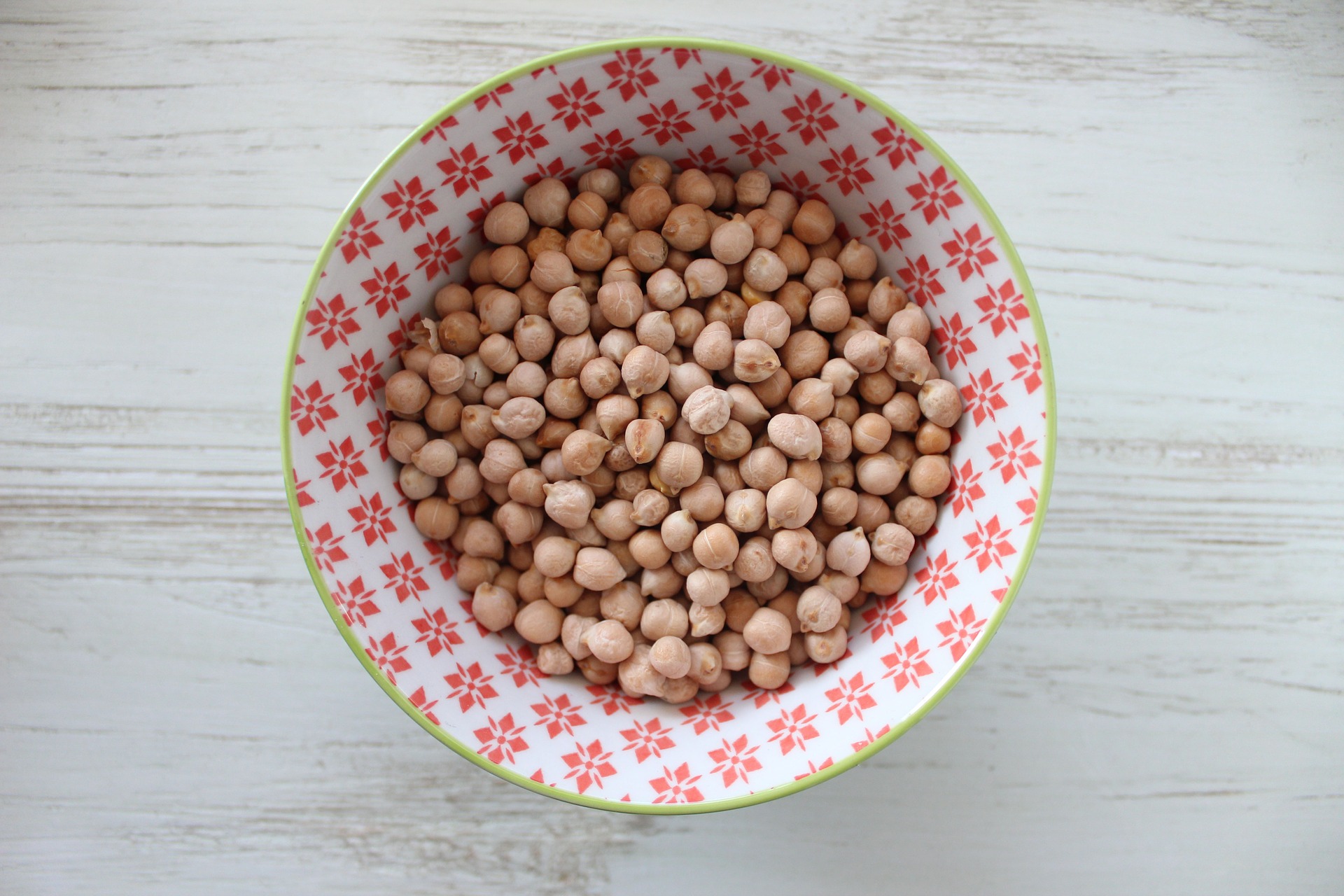 I keep hearing about this wünder-ingredient called aquafaba.  Aquafaba is showing up everywhere these days from cooking shows to fitness magazines.  People are obsessing over it.  It’s clearly the hot new thing, the ingredient du moment … which admittedly made me want to ignore it for a little while.

But after all of this exposure, I’ve been worn down!  I give… What is aquafaba?

Aquafaba is the thick liquid that forms as a result of soaking or cooking legumes (such as beans) for a while.  You know the viscous liquid you find in canned chickpeas?  That’s aquafaba!  And to think most of us have probably just poured it right down the drain.

As it turns out, aquafaba is one of the best egg substitutes, swapping for eggs in everything from meringues and mayonnaise to waffles, cappuccinos and cocktails. 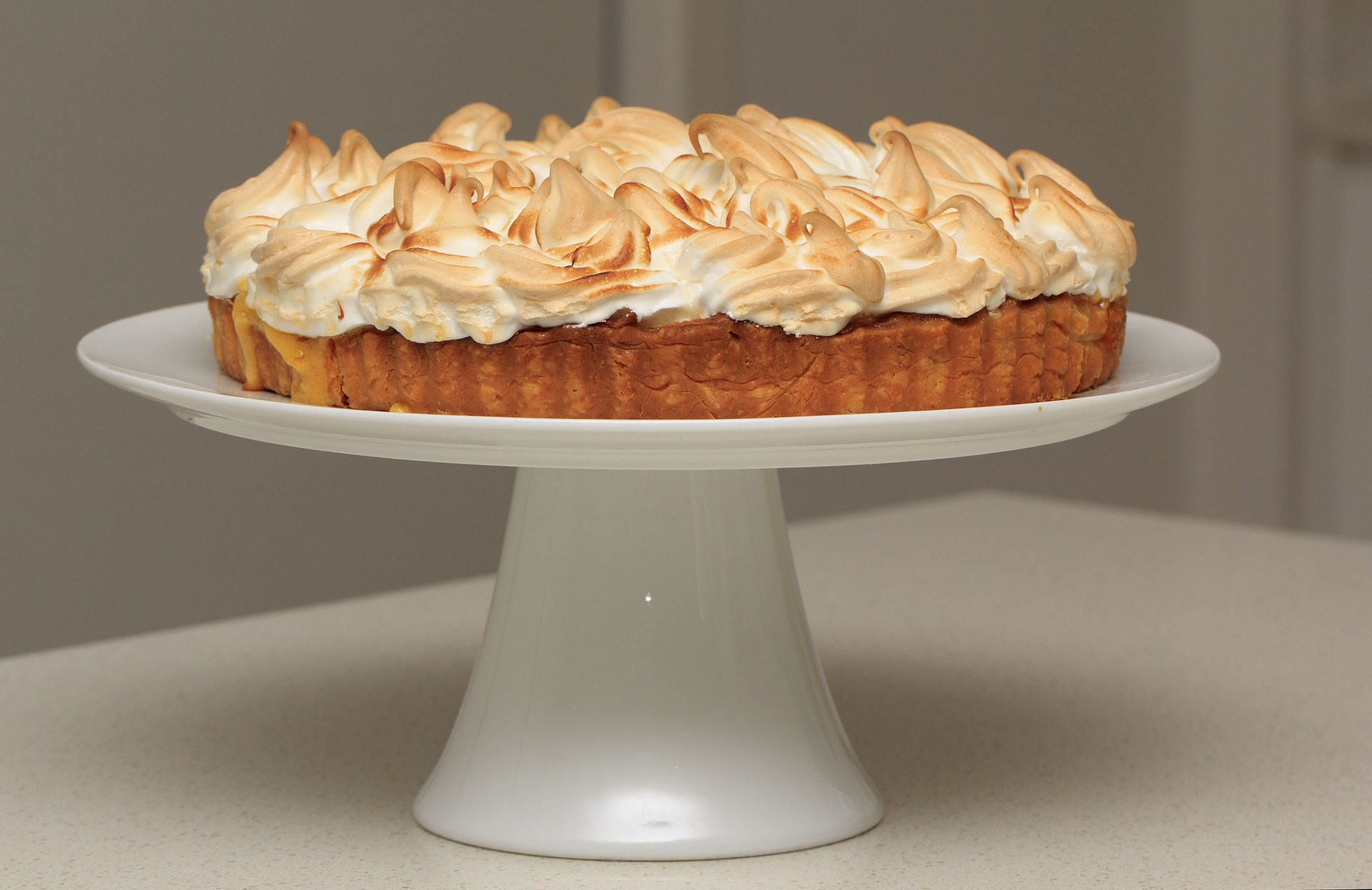 How do you use it?

If the aquafaba is already fairly thick, you can begin using it right from the can.  Otherwise, you may wish to reduce the water to thicken the liquid on the stove (by no more than 25%).

I finally understand why aquafaba is blowing up in vegan circles.  It will be fabulous as a substitute for those allergic to eggs.  Start playing with it and send me your best concoctions!  I can’t wait to hear how it’s being used!

Now, I’m off to make chocolate chip cookies – egg-free!  (And, I may or may not be eating the dough with a spoon…it IS worry-free, afterall!) 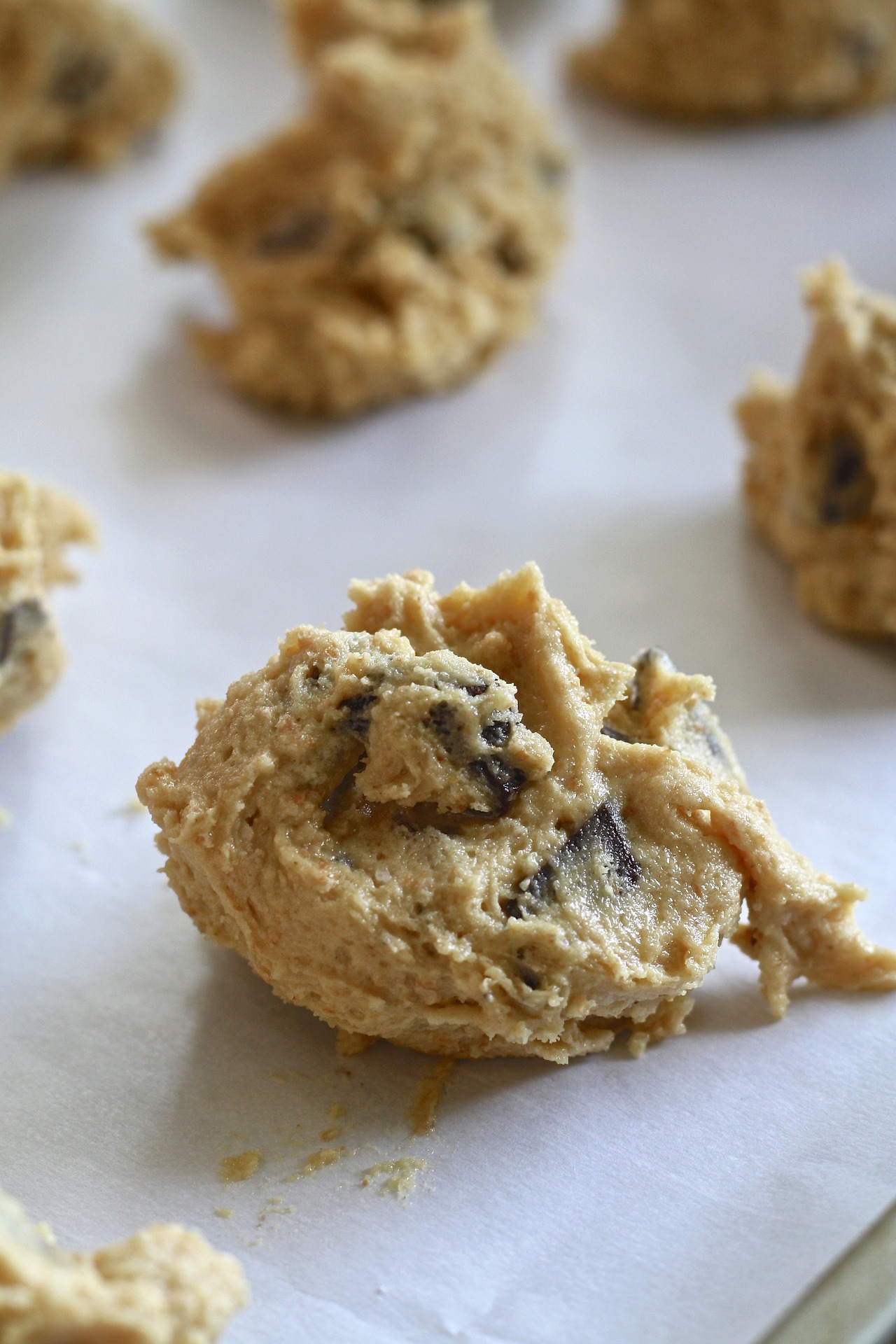 What Does it Feels Like to Live with Food Allergies?

Day of the Dead Halloween Party

Day of the Dead Halloween Party